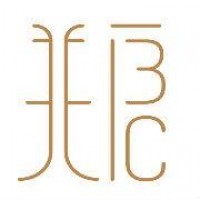 BARNEY CHENG
設計師姓名
Barney Cheng
主理
主理
關於品牌
Barney studied Textile and Design at the Royal College of Art in London and Fashion Illustration and History of European Costume at the Parson’s School of Design in Paris, before graduating from The University of Waterloo, Canada with a Bachelor’s Degree in Fine Arts Studio Option.

Since starting his design studio Yenrabi Ltd. on Wyndham Sreet in 1993, Barney has been awarded numerous prestigious titles, including a place in Forbes China’s 2010 list of the ‘Top 25 Influential Chinese in Global Fashion’.