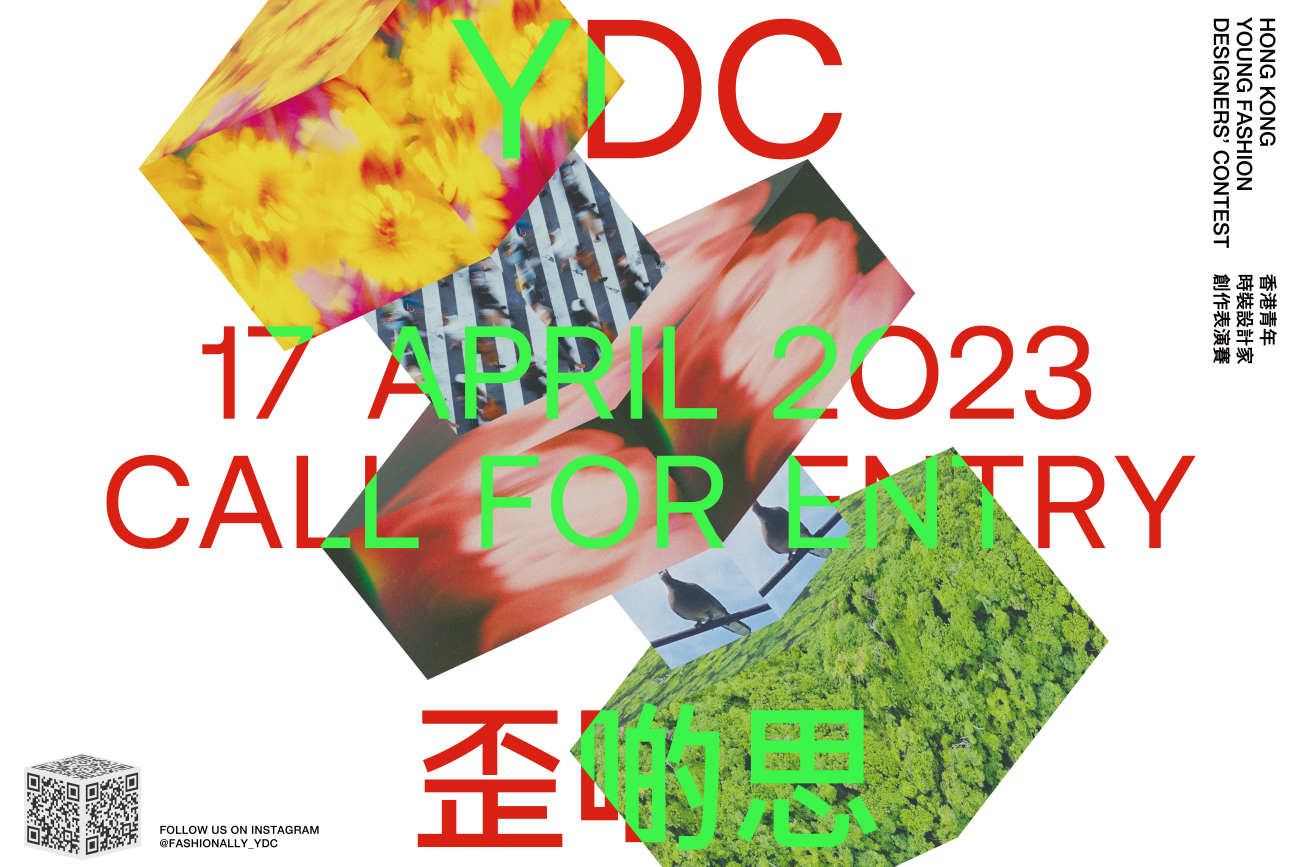 
Q1. Why do you like to read in an era when video platforms are more popular?

DEREK: I don't think the content in books can be found on video platforms. Books and movies are means of exploring the world in other ways. They present different views and meaning, and it’s possible to get in touch with others' ideas, not just mine. Books influence my design and make it more thorough.


Q2. When did you start reading books regularly and what do books mean to you?

DEREK: I used to dislike reading and found it boring. I started to read more and enjoy it at university. Books mean a lot, as it’s one of my interests that enables me to relax. I may not play games like others during my free time, I read instead. Books can also be a source of design inspiration.


Q3. Are there any other activities you enjoy during me-time?

DEREK: I’ll watch a movie if I’m stuck at home. I like to wander around when I go outdoors and observe everything around me, whether I’m hiking or just roaming about.


Q4. Many of the books you read are about traditional Japanese cultures, such as Kabuki and Ukiyo-e. Why do they appeal to you?

The Japanese appreciate their culture very much, and concepts related to traditional Japanese culture are very similar to that of my brand - like our study of the relationship between men and women. There are many interesting things in Japanese culture like geishas and clothing that is visually beautiful, such as kimonos. I love to explore how they wear these traditional costumes, and the makeup and hairstyles.

Japanese culture influences my design. One of my past collections was inspired by "oiran" which is a term to describe the highest-ranking courtesans in ancient Japan. Usually Japanese men have a higher social status than Japanese women, but oiran completely change the rules in their work place. I find this change very interesting and I want to explore more.


Q5. When did you find out that you love fashion?

DEREK: [Smiles]. At a very late stage. I guess it’s because I like to paint from an early age, and then when I face the stage that every student will go through, like selecting a major, I picked design, although I always thought there was a direct connection between painting and design when I was a child. From the different design disciplines, I chose fashion because I like things related to people. While architectural design also has a human connection, I’m more inclined to design related to and in contact with the body.

Q6. Have you ever thought of giving up due to setbacks?

DEREK: Yeah, I experienced setbacks, but didn’t think about giving up. Operating my brand is what I want to do and when a person finds their goal, it’s not so easy to give up. But there were a lot of setbacks. In the early days, I majored in fashion design, but it was another matter entirely to establish a brand and manage the business, price the clothes. A lot of knowledge was hidden, so I learned slowly. There were always problems large and small, but I always believed that things would work out.


Q7. DEMO’s latest offerings were unveiled at ELITE SHOW as a very important show for CENTRESTAGE. What did this show mean to you?

DEREK: Of course, the results of the fashion show satisfied me. My series in ELITE SHOW is called Métier, which is different from my usual ready-to-wear series because I produce two seasons’ worth of ready-to-wear, a Spring/Summer series and Autumn/Winter series in a season. Why is there the concept of Métier? There are many factors to be taken into account, such as will any buyers like it or what do they think about it? I don't want to be constrained by commercial factors, so I planned to go back to my original plan and design something that I like but also shows the brand philosophy of DEMO and how men can have more possibilities from clothing. The whole series is like dinner clothing, but it’s men's clothing. What I like best and find most meaningful is that this series expresses the original intention of my design.


Q8. Will you launch any further Métier series in the future?

DEREK: Yes, I hope to launch an additional Métier series every year. This is my second try. The last time I did it, I’d also been invited by fashionally. The scale of that series was relatively small, with just eight sets, but the feedback was good because it exceeded their expectation that I’d make more romantic and larger clothing.

I never thought about selling this series because it was difficult to wear it out of the house, but there were new customers who liked it and contacted me. One was are a gay couple preparing to get married and looking for wedding clothes, but they didn’t want both to wear suits. They hoped that their clothes can have some elements of wedding dress, so when they see this Métier series, they like it very much because it represents their ideas. After that, I customised their wedding costumes. It moved me because my original intention wasn’t to sell the Métier series, but it presented an opportunity to explore this market and help others. It’s not always about commercial factors: what I need to do is think back to the original intention of my design and do what I’m good at, then others will see the merits of it.


Q9. Tell us about your daily routine

DEREK: My daily routine is boring. I’m a very hardworking person. I may work more than 10 hours a day. I start work with my co-workers as soon as I arrive at the studio and work after I return home. But I also enjoy yoga regularly, as it relaxes my brain. I spend one or two hours doing yoga, and then the efficiency of my work is improved. It’s a habit I’ve only developed in the past two or three years. Of course, I’d have been travelling before COVID-19, but now I can’t travel until next year because of my work. I hope to travel as soon as possible, maybe to Japan or Paris.


Q10. How will DEMO continue to evolve?

DEREK: I think I’ll do some fashion shows abroad, We always had showroom abroad, but we have not tried for a fashion show. At the end of the ELITE SHOW, I received a lot of unexpected feedback. The audience felt that the Métier series is good enough for international fashion shows, which gave me some confidence. I want to do this not just for DEMO, but to show that a Hong Kong brand can meet international standards.

CLOSE
I confirm that I have read and agreed with FASHIONALLY’s Terms of Use and agreed that the above information may be used by the Hong Kong Trade Development Council (HKTDC) for incorporation in its database for sending FASHIONALLY newsletter. I understand that HKTDC’s policies and practices in handling my personal data are set out in HKTDC’s Privacy Policy Statement.
CONFIRM
Thank you for subscribing to our newsletter. A confirmation emaill will be sent to you shortly. If you no longer wish to receive any news from FASHIONALLY, please contact us at lifestyle@hktdc.org.
CONFIRM
Unsubscribe failed. Please contact us.
CONFIRM
You have successfully unsubscribed.
CONFIRM
CONFIRM
Page rendered in 1.4180 seconds. CodeIgniter Version 3.0.4