Wilson Choi, founder of REDEMPTIVE, has joined almost 20 fashion competitions and finds them an excellent way to hone his skills and, more importantly, gain inroads into the fashion industry’s elite circle.

Choi joined his first fashion competition when he was a Form 4 student keen to expand his visual arts studies portfolio. “I was dipping into different design fields like photography, film editing and product design, but had no idea what fashion was. A teaching assistant who was a fashion school graduate gave me a crash course, and I made my first ever outfit for this competition,” said Choi.

Despite competing against older students and even working designers, he won the competition – and that got him thinking about a career in fashion. “I realised that I really enjoyed fashion because it’s something you can create from start to finish using your hands, unlike other design fields where you sit in front of a computer all day. This is very exciting for me.”

Wilson Choi, the founder of REDEMPTIVE
Working on His Own Brand REDEMPTIVE


2017 & 2018 were big years for the designer. He won the Taiwan Fashion Design Award (TFDA) in 2018 and was second runner-up at the Hong Kong Young Fashion Designers’ Contest (YDC) in 2017. “Honestly I didn’t expect to win TFDA because it’s usually won by a Taiwanese designer. After the competition, I met a select shop director backstage when he was looking for outfits to exhibit. Later, his shop was the first to carry REDEMPTIVE.”

Now that Choi is working on his brand REDEMPTIVE, networking is the main driving force behind his continuous participation at competitions. Earlier this year, he was named as a finalist at the prestigious Yu Prize. Held in Shanghai, it offered a mouthwatering cash prize of RMB1 million to the winner. It also boasted a judging panel of the highest calibre in international fashion, including Andrew Bolton, Giambattista Valli, Jason Wu, Chioma Nnadi and Diane Von Furstenberg in addition to competition founder, entrepreneur Wendy Yu.

“It was a surreal experience to be presenting, in both Mandarin and English, to these very famous industry players who were designers, editors and regional directors of the top brands. I was up against well-developed brands, and even someone who won the LVMH Prize, so competition was fierce,” said Choi. Being in the final of the Yu Prize was a huge steppingstone for Wilson. It was through this competition that he was accepted by a top showroom in Shanghai, an otherwise impossible dream.

REDEMPTIVE is now carried by select shops in several mainland cities, as well as Singapore and Taiwan. A publicist Choi knew through Yu Prize suggested that he do more self-promotion. While this is something that does not come natural to him, he is willing to adapt to promote his brand in the mainland.

With another YDC just around the corner, Choi has a few tips for contestants. “Be yourself and do what’s natural to you, and the judges will feel your passion. Secondly, be very detail-oriented in your presentation boards. You need to show that your designs are feasible so attach mock-ups if necessary. Finally, don’t be greedy and overload every outfit with details. You need to see the four outfits as one collection so they should have different proportions and emphasis.”

Choi will continue to reach for the stars like the LVMH Prize and the Woolmark Prize, which he enters every year. Maybe one day we will hear the good news and be congratulating him on another win. 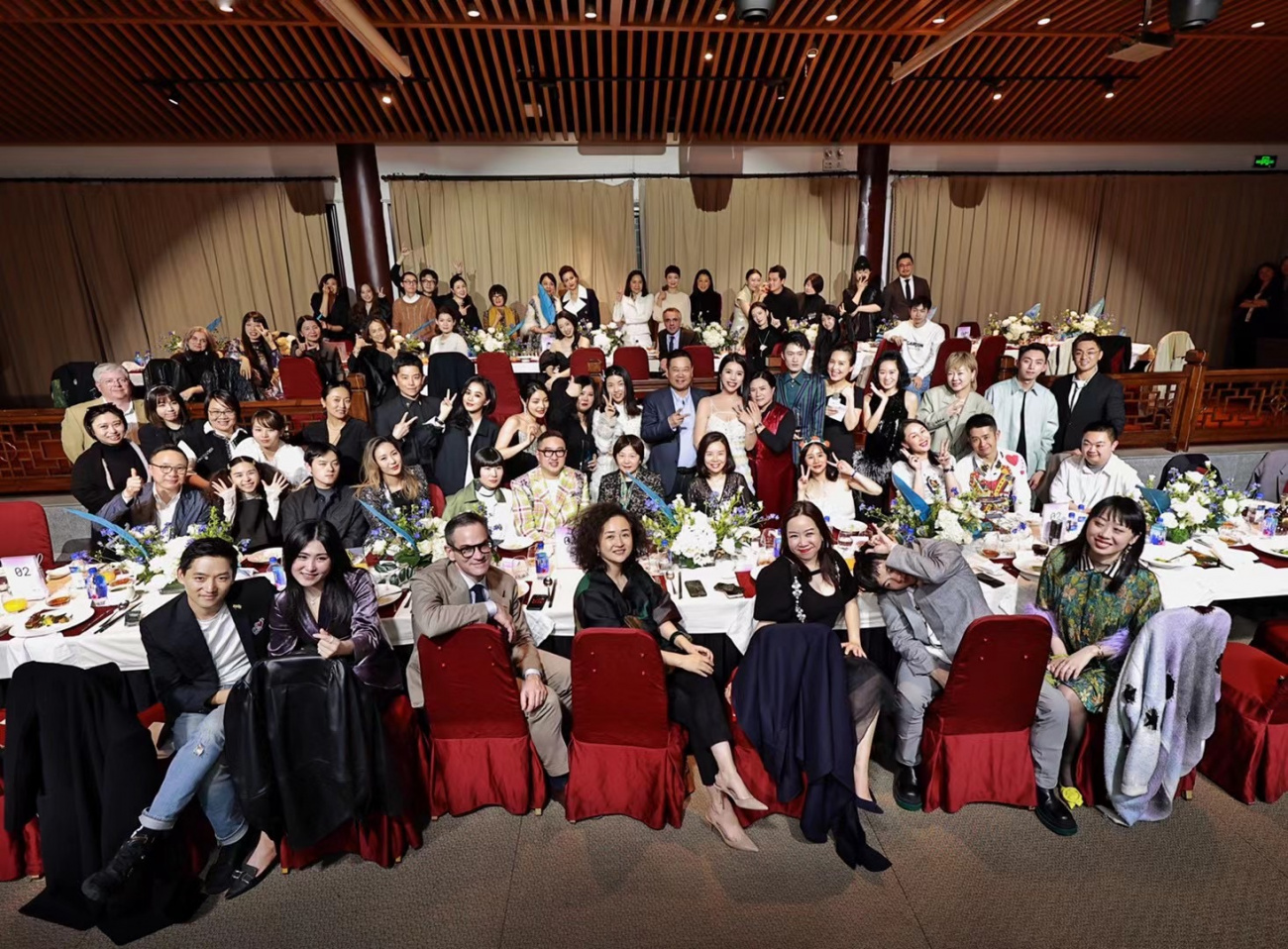 Being in the final of the Yu Prize was a huge steppingstone for Wilson
REDEMPTIVE AW21 Collection
CLOSE
I confirm that I have read and agreed with FASHIONALLY’s Terms of Use and agreed that the above information may be used by the Hong Kong Trade Development Council (HKTDC) for incorporation in its database for sending FASHIONALLY newsletter. I understand that HKTDC’s policies and practices in handling my personal data are set out in HKTDC’s Privacy Policy Statement.
CONFIRM
Thank you for subscribing to our newsletter. A confirmation emaill will be sent to you shortly. If you no longer wish to receive any news from FASHIONALLY, please contact us at lifestyle@hktdc.org.
CONFIRM
Unsubscribe failed. Please contact us.
CONFIRM
You have successfully unsubscribed.
CONFIRM
CONFIRM
Page rendered in 1.2889 seconds. CodeIgniter Version 3.0.4